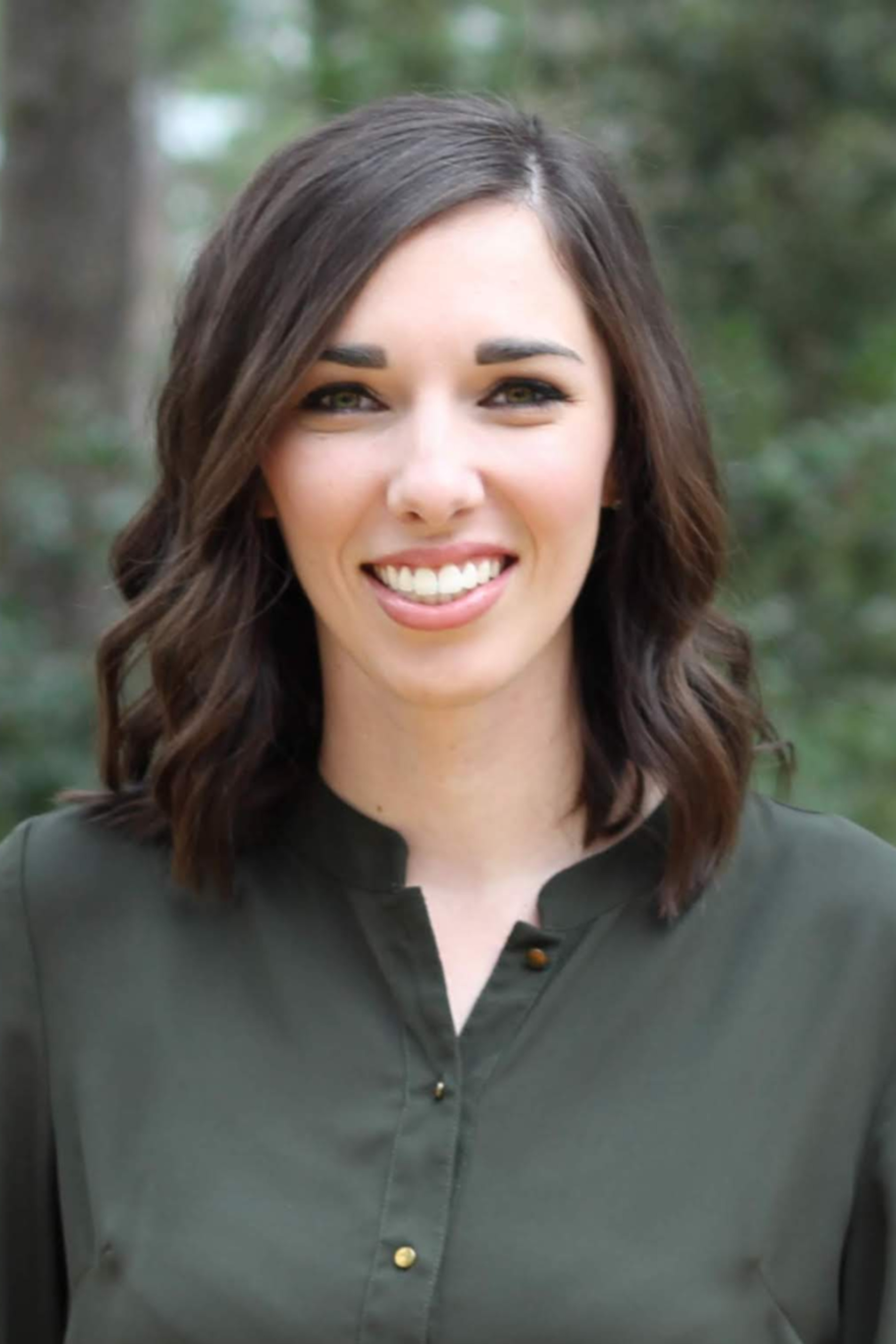 After college, Danyelle was hired as a French Teacher at Brunswick High School for the 2015-16 school year. She was married in July of 2016 and subsequently moved to Augusta with her husband. 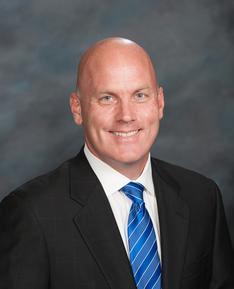